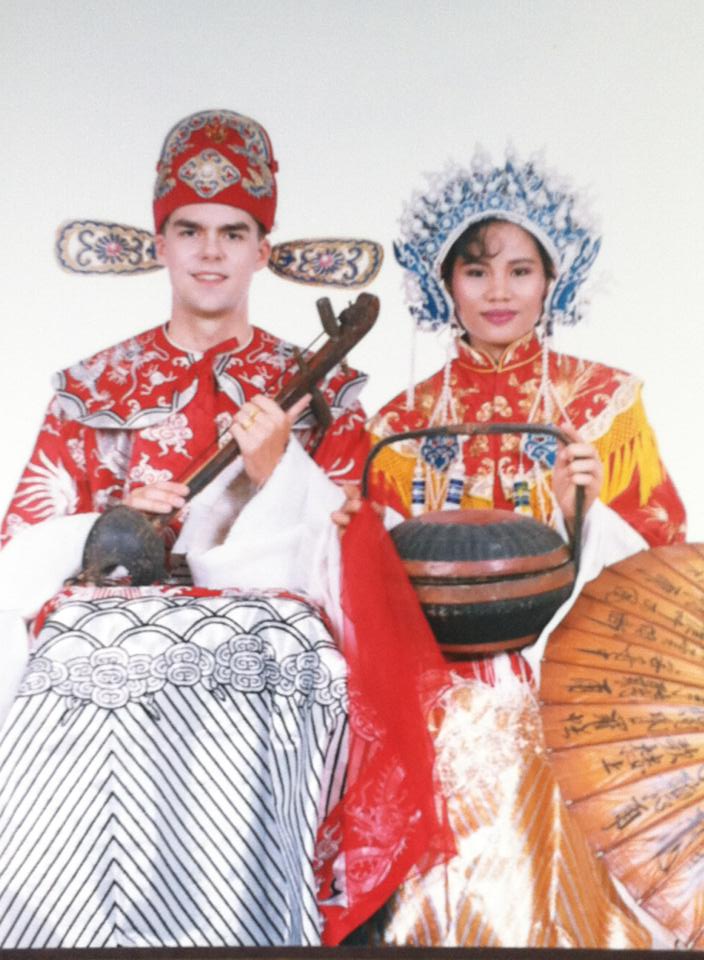 Coming from a family that includes teachers, professors, and principals, teaching is in my DNA. I made the decision to become a teacher in 1983 when I was a freshman at the College of William and Mary. As a college student, I got my first teaching experience leading some small-group Bible studies. My first formal teaching experience came in 1986, as a college senior, when I taught intensive German 101 drill classes to other William and Mary students. I earned my Virginia teaching license in  1987 for both history and German, and I have been teaching ever since! I love using words and ideas to help people develop their minds and lives. As a new teacher, I decided "my students are mature enough to handle the truth," so I try to "Tell it like it is" in my classes and be real. I seek to help my students "connect the dots" between what they learn in class and apply in real life. 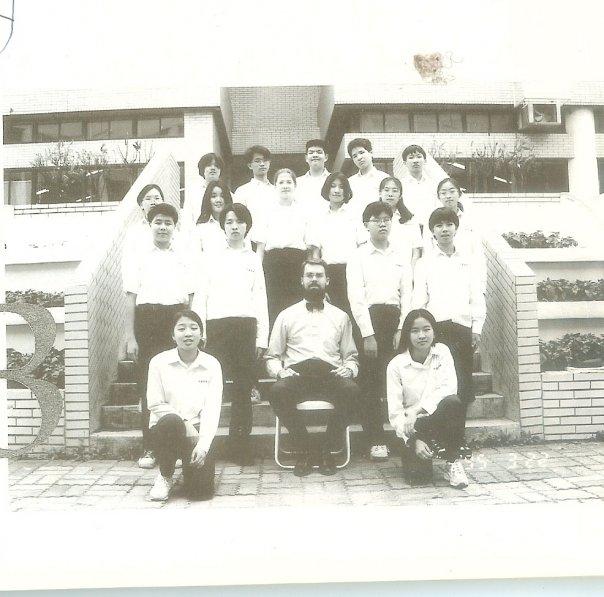 Fluent in German and Mandarin Chinese

Recruit, teach, and retain students via the Internet worldwide, or in person

Select curriculum and oversee four teachers who teach for our company

Former Member, Organization of American Historians (OAH), American Council on the Teaching of Foreign Languages (ACTFL), and Virginia Association of the Gifted (VAG)

Participated in their Curricular Pilot Program, 2002

My employer provided airfare, lodging, and ground transportation for my family of six so I could tutor his children and other relatives English, geography, and history. I also organized and taught summer ESL or SAT camps for children and teens.

National Board for Professional Teaching Standards; passed on first attempt, 2003

Only 1% of Virginia teachers have achieved this degree

Published Poem, “The Click of a Shutter,” in The Journal of the Virginia Writing Project

Consulted and observed by a committee of scholars reforming the teaching of geography in Taiwan, the Republic of China, 1997

Inducted into Honor Societies for W&M students of history, German, and education, 1987

Volunteer Service to the Community:

Pioneered and Pastored the Roanoke Chinese Church, the first and only Chinese church in the Roanoke Valley; Led the leadership team and prepared and delivered weekly sermons in Mandarin Chinese, 2007-2011

Have worked with students who are African-American, Asian-American, Latino, Malaysian, Spanish, German, Bosnian, Canadian, Haitian, as well as Chinese who grew up in South Africa, Ecuador, Guatemala, Brazil, Paraguay, Saudi Arabia, Italy, Britain, and the Dominican Republic. Have a multi-cultural, multi-ethnic family.

Have traveled to 48 states and over 30 countries and territories

Circled the world (including the legendary Trans-Siberian Railroad), 1991

Eagle Scout & Order of the Arrow